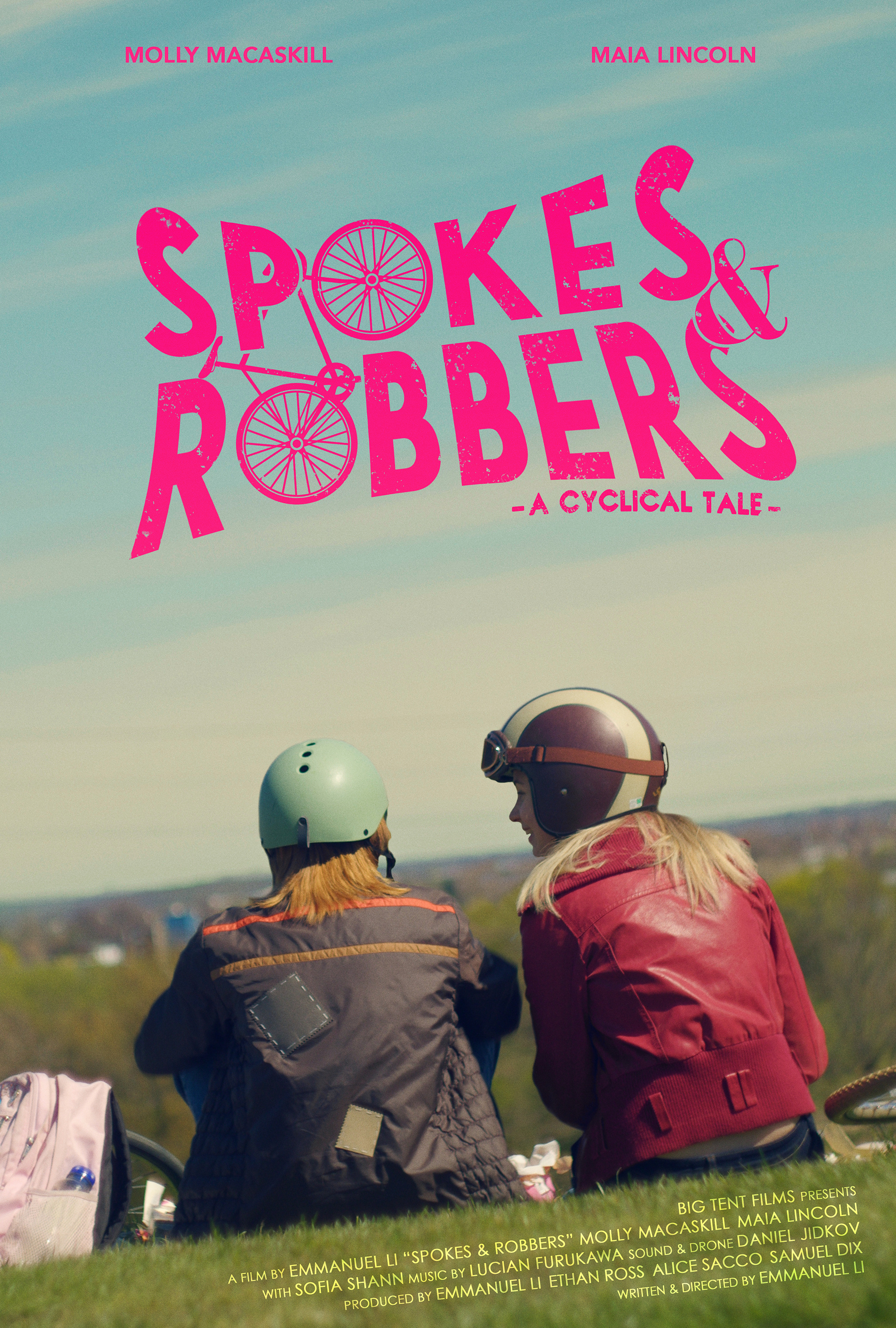 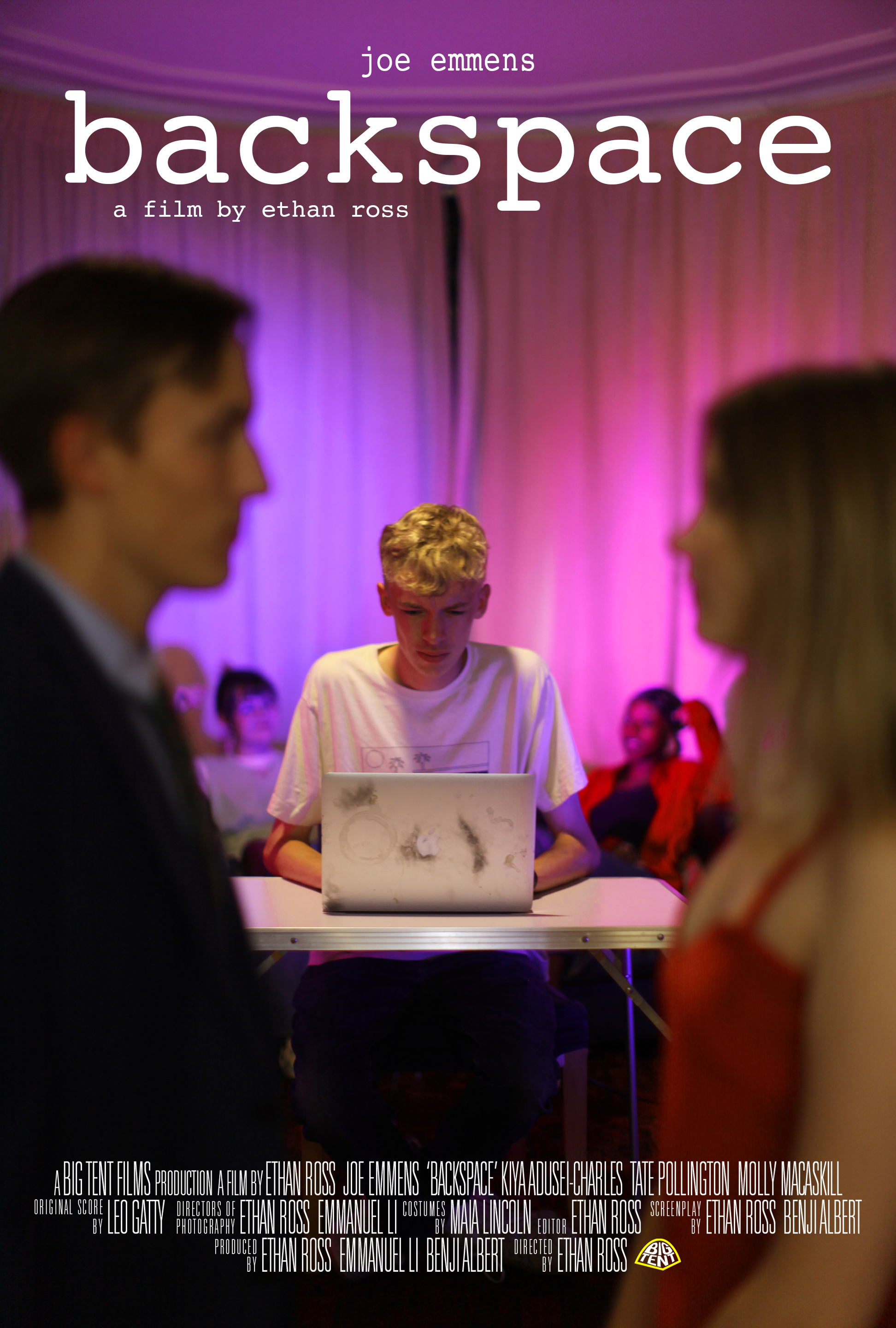 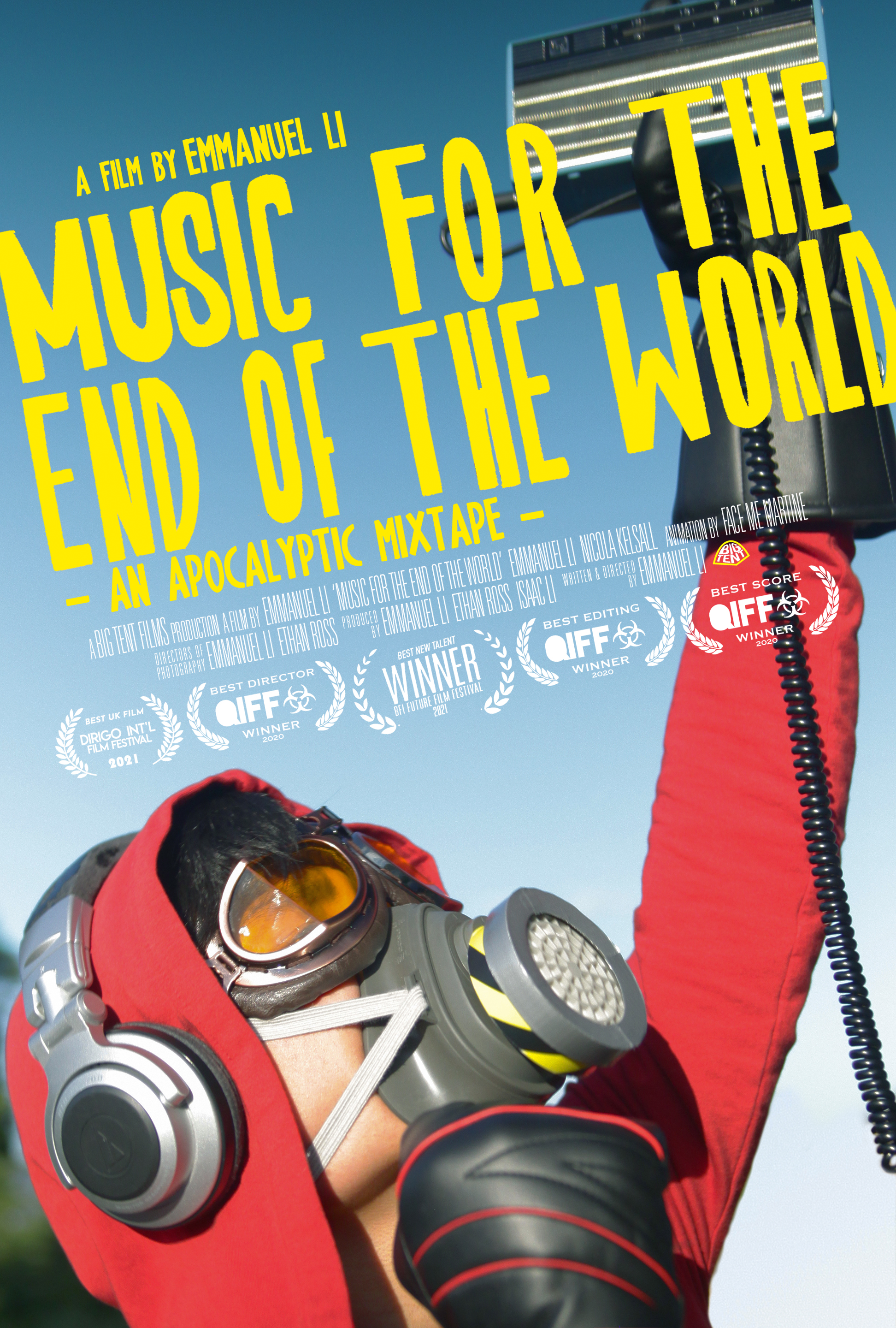 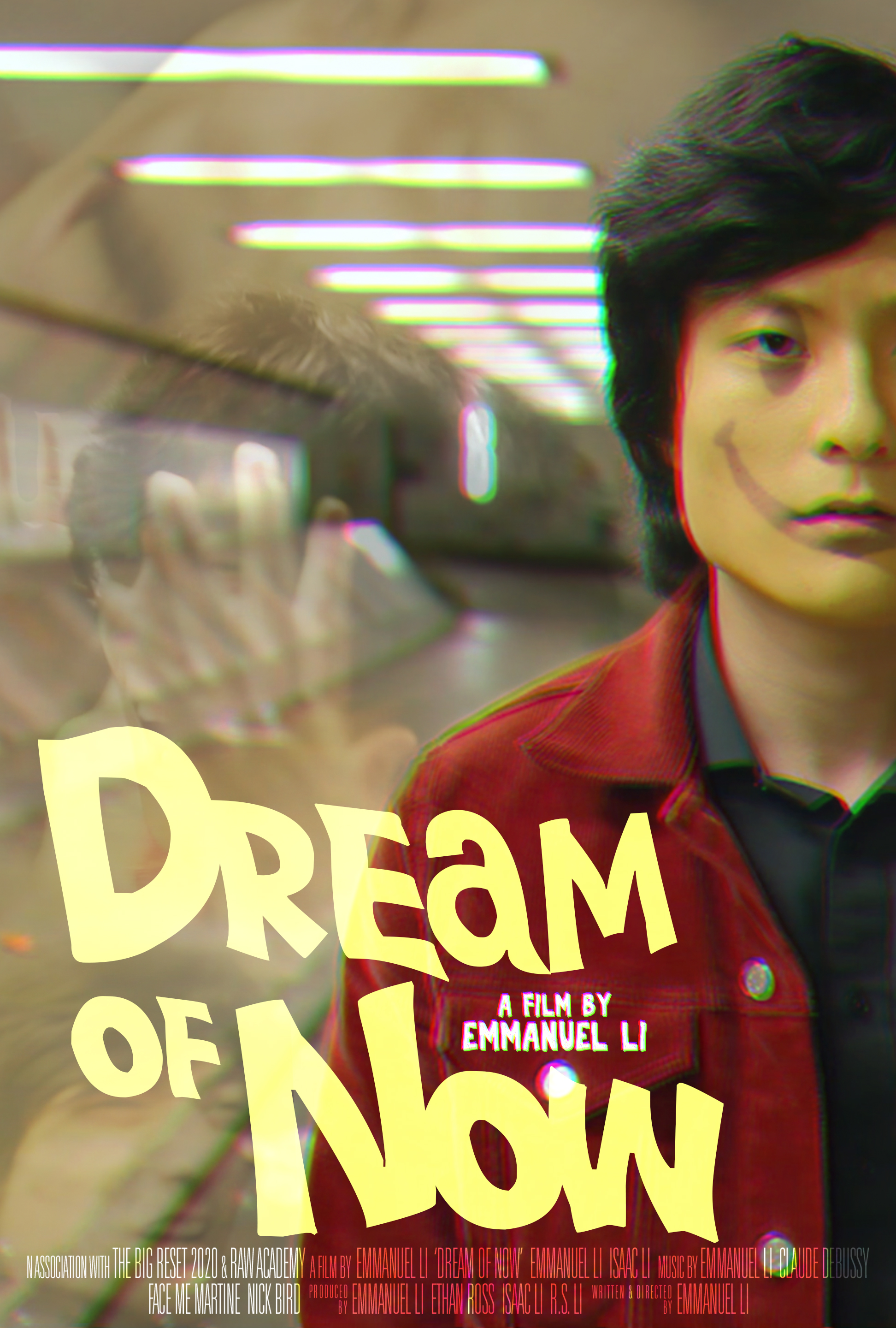 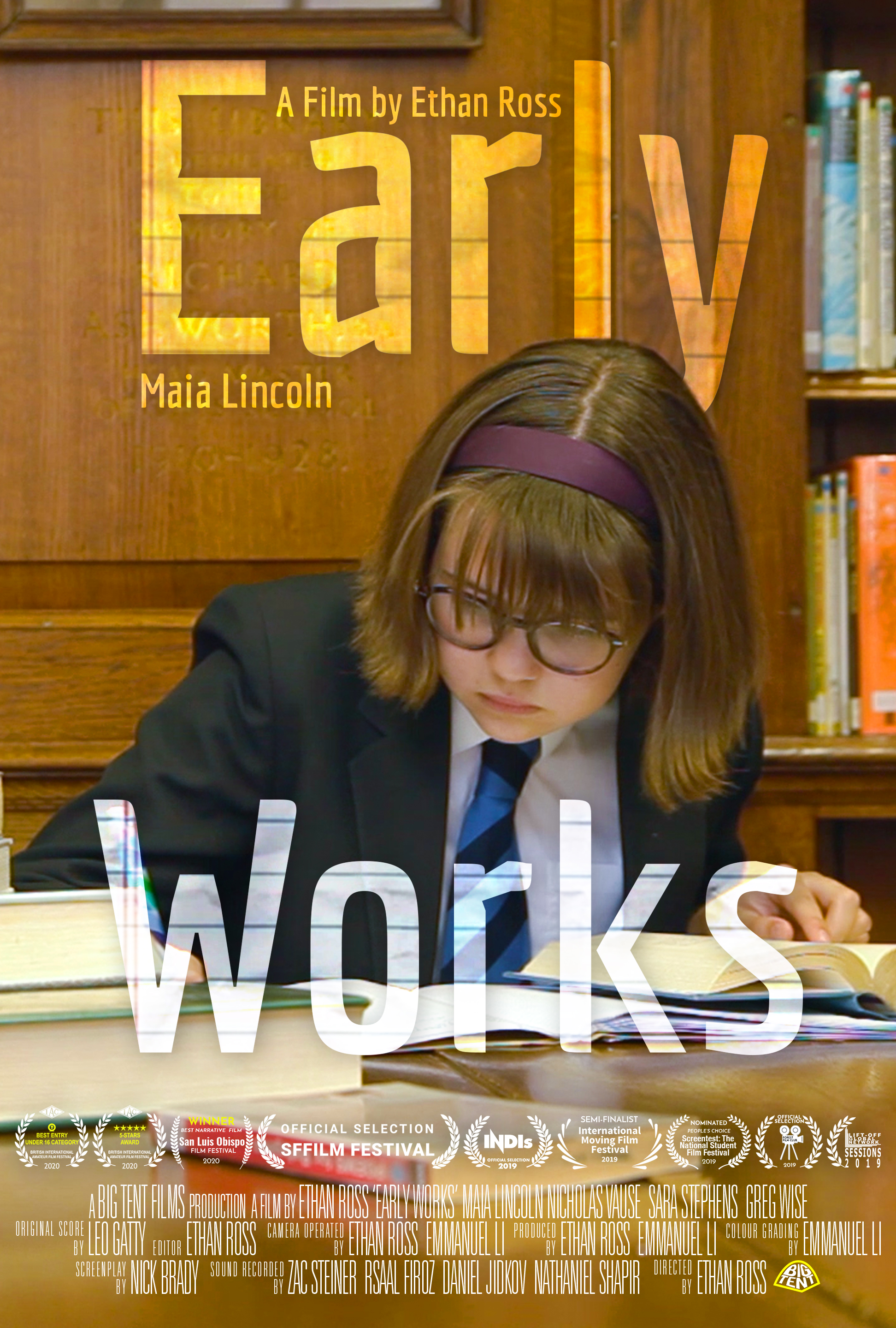 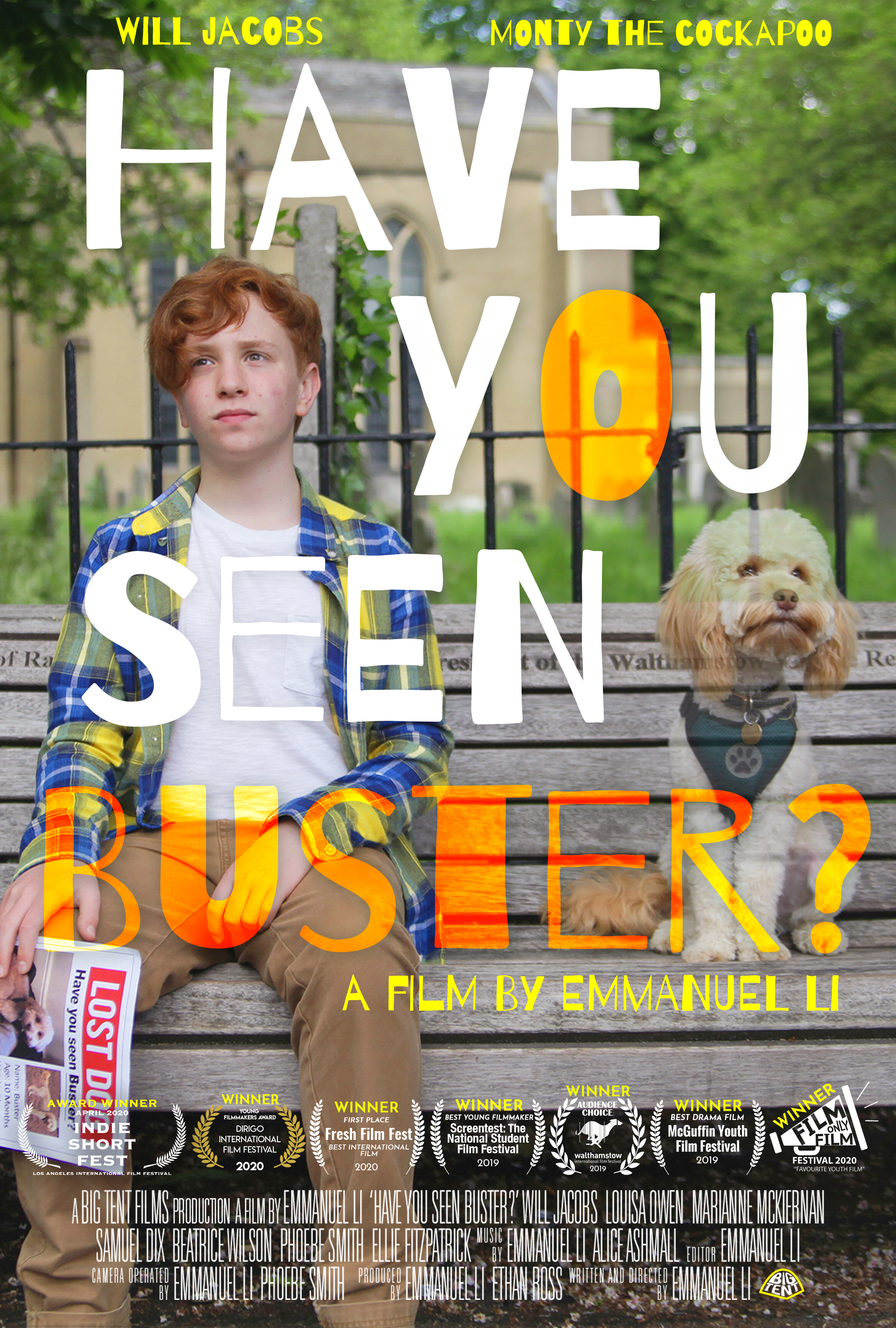 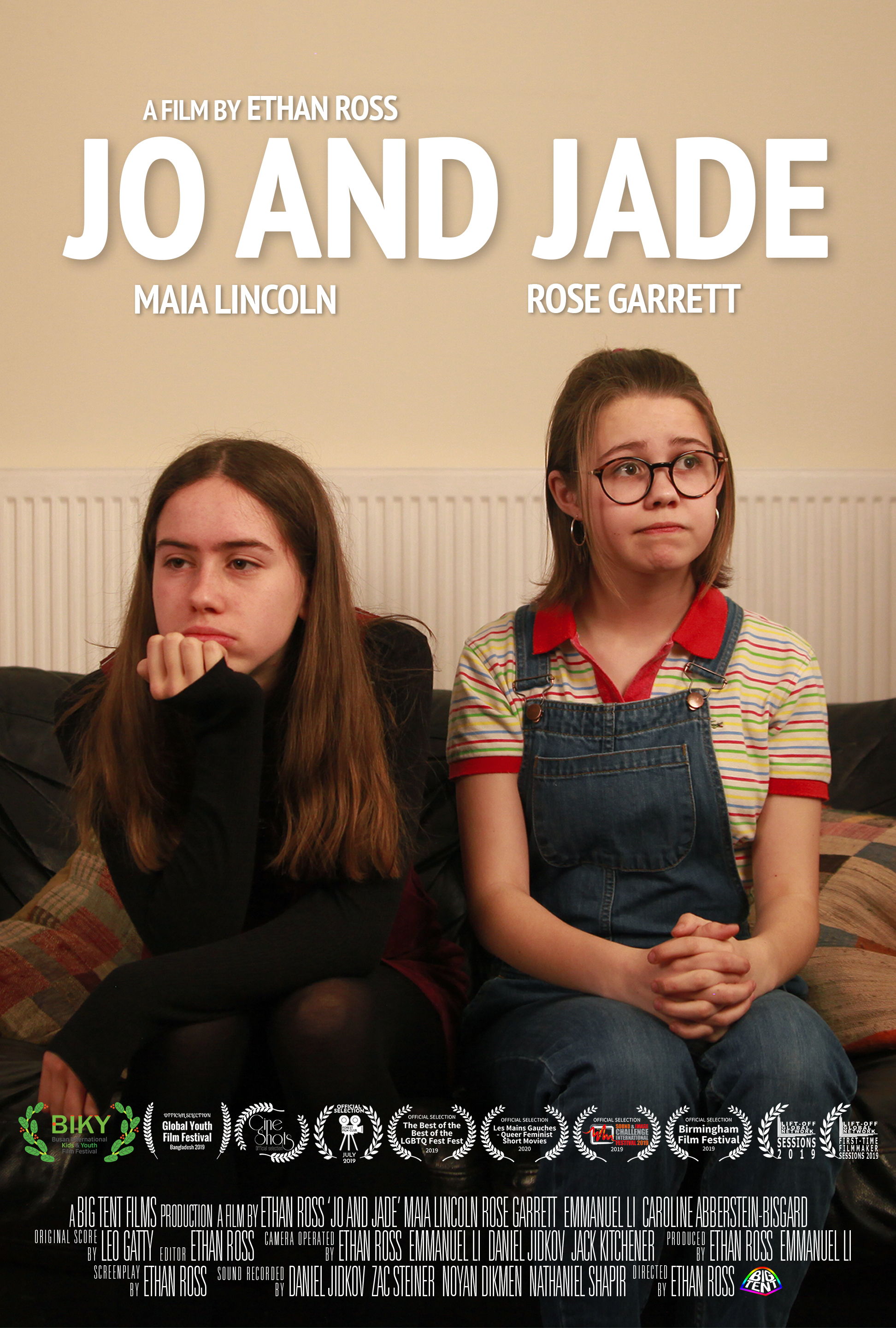 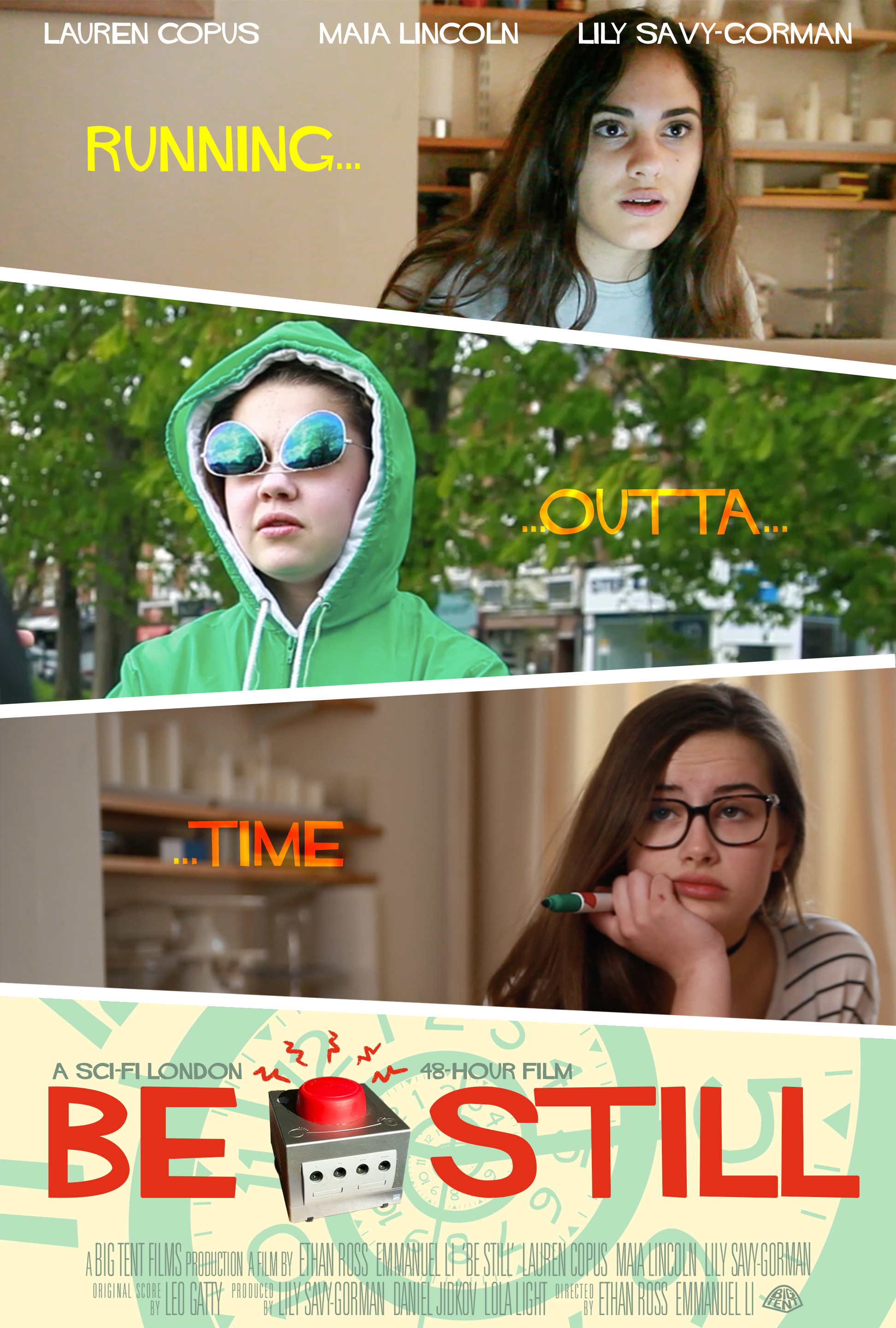 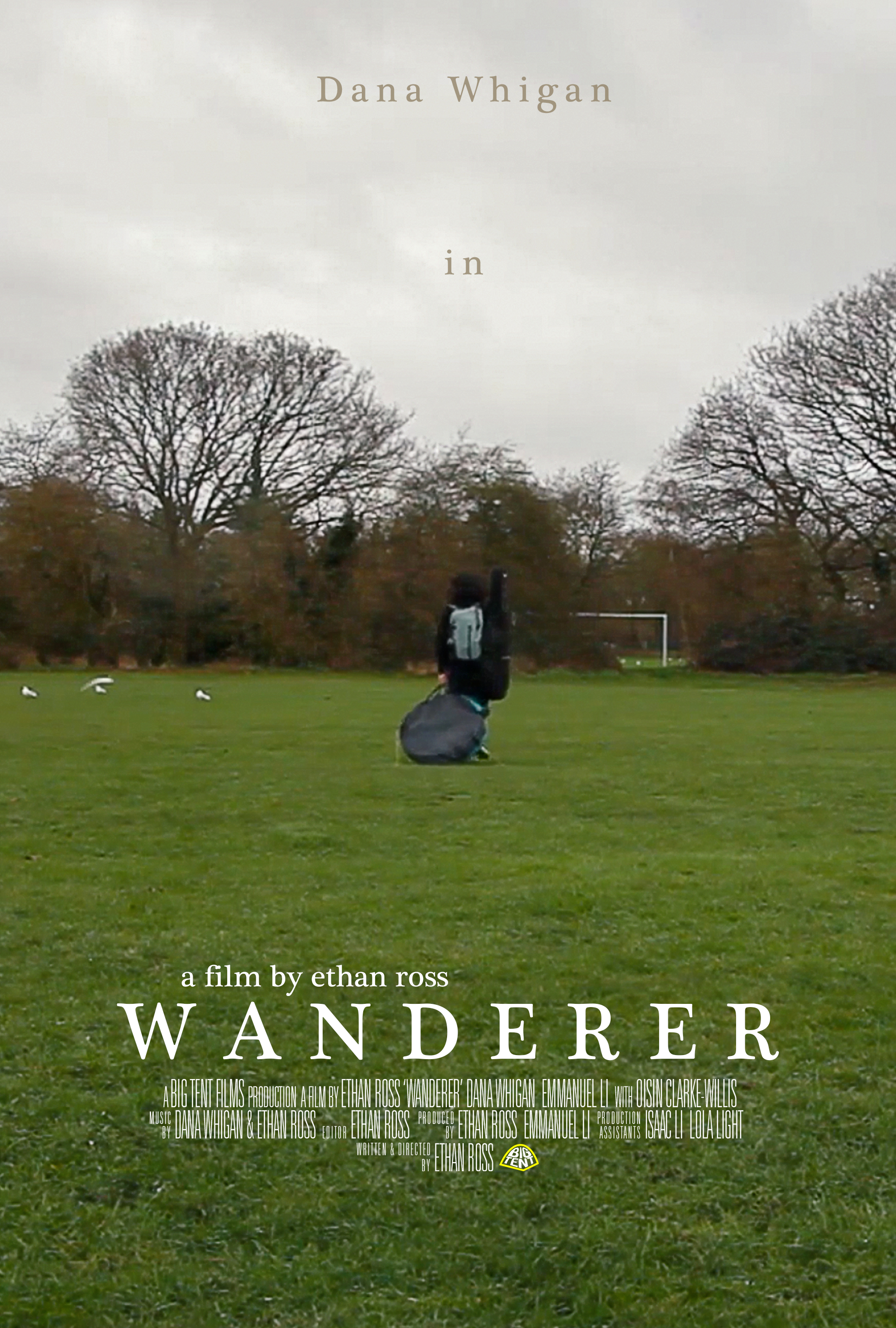 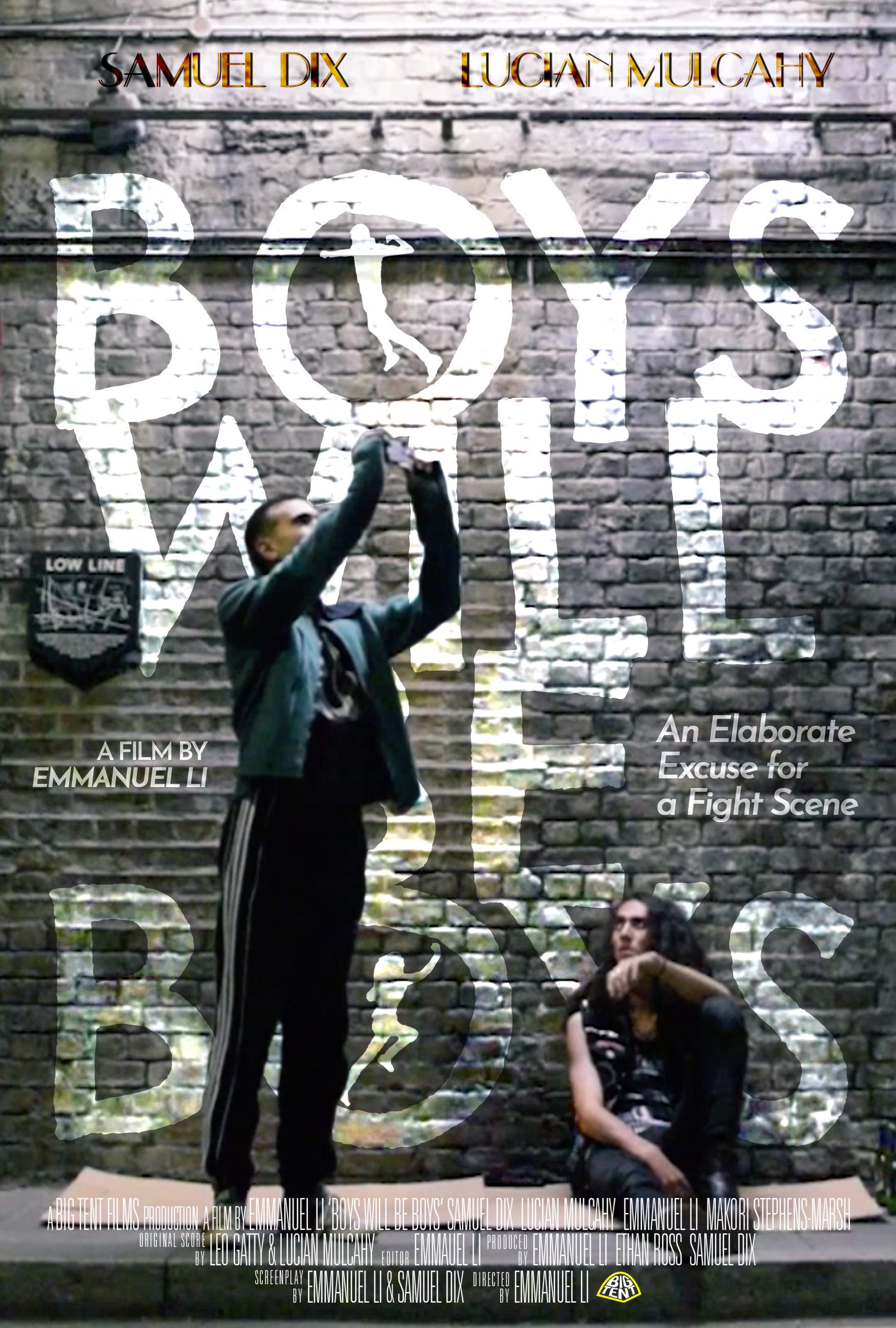 Big Tent was founded in 2018, by Ethan Ross and Emmanuel Li, both students in North London.

The first film made under Big Tent was the gritty coming-of-age tragedy Boys Will Be Boys, directed by Emmanuel and co-written with Samuel Dix, shot in the summer of 2018.

Since then, they have produced many shorts that have screened around the world, such as Jo and Jade, a subversive LGBT rom-com that was nominated for Best Young Filmmaker and Best Young Actress at Birmingham Int'l Film Festival. It is now released on YouTube and has garnered over 600,000 views!

Be Still, produced in just 48 hours for the Sci-fi London Film Festival, was awarded a Special Mention and screened at Stratford Picturehouse.

Their latest short MUSIC FOR THE END OF THE WORLD is a bold, post-apocalyptic comedy conceived and produced during the COVID-19 pandemic under socially-distanced shooting conditions. It has already won multiple international awards, including Best New Talent at the BFI Future Film Festival.

Big Tent has also produced music videos for the comedy rap duo Poundland Boys (of which Ethan is one half of).

While narrative Short Films are our focus, we are also interested in producing Music Videos, Documentaries and Adverts.

i want a website like this
Ucraft is a free website builder that provides web designers, marketers and business owners with a set of web design tools to start their next awesome project in minutes. No coding or designer skills needed. Go to Ucraft