Big Tent was founded in 2018 by Emmanuel Li and Ethan Ross, both school students from North London. They have since produced 6 short films, as well as music videos, documentaries and adverts, and have had their films shown across the world, picking up multiple awards, whilst juggling schoolwork and other creative ventures. 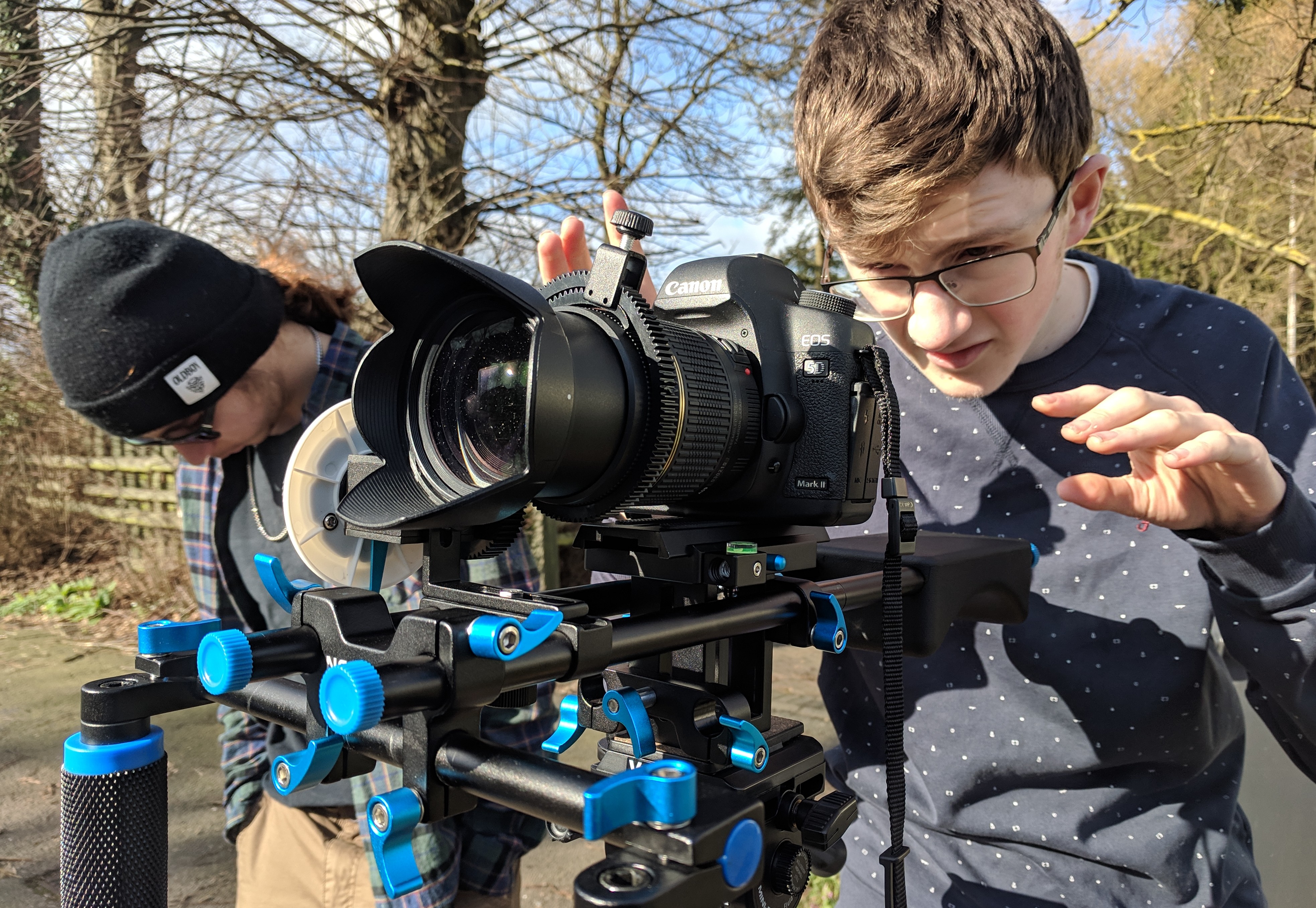 Emmanuel is a multi-award-winning 18-year-old filmmaker from Waltham Forest, London. He has always loved stories and is passionate about working both in front of and behind the camera, with experience as a Director, Actor, Writer, Editor, Producer, as well as Composer.

His multi-disciplinary background in theatre, magic, comedy and music combined with his cinematic influences has resulted in a well-rounded directorial style, with distinctive characters, striking visuals and stories teeming with heart, humour and energy.

Ethan Ross is an award-winning 16-year-old Director, Editor, Writer, Producer, and Co-Founder of Big Tent from North London.  Since co-founding Big Tent in early 2019, Ethan has directed 4 short films, and has been selected for over 20 film festivals worldwide, picking up multiple awards both in Britain and abroad!

Ethan's creative background is largely in music - the camera used in all 6 of our films was bought with funds raised entirely from Ethan's busking. A broad range of interests and skills contribute to Ethan’s versatile directing styles, ranging from naturalistic drama to stylised comedy to fast-paced rap videos.

i want a website like this
Ucraft is a free website builder that provides web designers, marketers and business owners with a set of web design tools to start their next awesome project in minutes. No coding or designer skills needed. Go to Ucraft